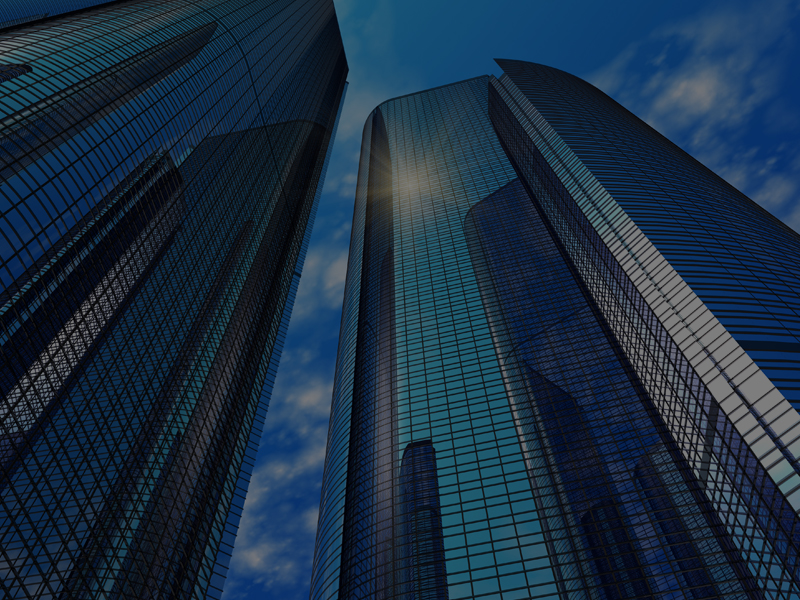 I investigate the exit outcomes of start-ups backed by government VCs (GVCs) and private VCs (PVCs), using a sample of 8,106 start-ups in China funded by VCs between 1991 and 2013 and exit information updated in 2018. I find that start-ups backed by GVCs are less likely to exit through domestic Initial Public Offerings (IPOs), oversea IPOs, and M&As. GVC backed start-ups are also less likely to list on the intermediate public market before companies go to IPOs. I explore three potential explanations. Firstly, I study whether GVCs and PVCs have different investment objectives. Evidence shows that GVCs support younger and innovation-oriented start-ups, yet propensity score matching analysis shows that this difference in investment objectives cannot fully explain the GVCs’ underperformance. Secondly, a lack of market discipline can lead to VCs’ lack of effort. I find that the performance gap between GVCs and PVCs narrows in more mature VC markets. Thirdly, political connections between VC managers and local governors can lead to inefficient investments. I exploit political turnover as an exogenous shock to political connections and find that deals made during times of political turnover by both GVCs and PVCs have a lower probability of successful exits. However, no significant evidence suggests that the performance gap varies during times of political turnover.