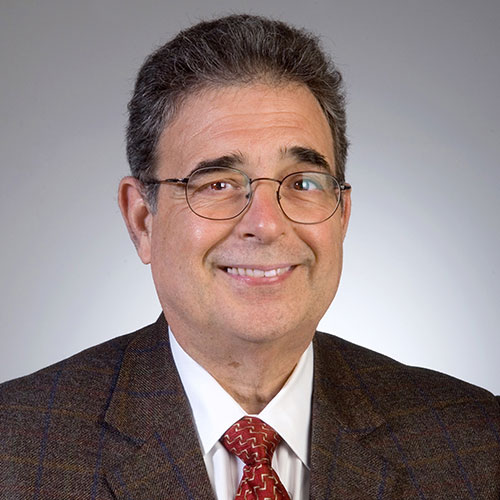 Professor Ruben Carbonell is the Frank Hawkins Kenan Distinguished Professor of Chemical and Biomolecular Engineering at NC State University. He joined NC State in 1984, after ten years in the chemical engineering department at the University of California, Davis. He was department head of chemical engineering at NC State from 1994 to 1999. He is currently the director of the William R. Kenan, Jr. Institute for Engineering, Technology & Science, and director of the Golden Leaf Biomanufacturing Training and Education Center. Carbonell was also co-director of the NSF Science and Technology Center for Environmentally Responsible Solvents and Processes from 1999 to 2008 and director of this center’s industrial consortium on the Utilization of Carbon Dioxide in Manufacturing. His main areas of research include molecular recognition processes for biological molecules using ligands derived from combinatorial libraries, and their applications to separations, detection and pathogen removal.

Carbonell has published over 228 papers and is an inventor on over 30 patents, several of which have been commercialized. He was named NC State University Alumni Association Distinguished Graduate Professor in 1994 and won the NC State University Alumni Association Outstanding Research Award in 1989. He also won the Maurice Simpson Technical Editor’s Award for Excellence in the Field of Contamination Control from the Institute of Environmental Sciences in 1992 and the R. J. Reynolds Award for Excellence in Teaching, Research and Extension from the NC State College of Engineering in 1990.

In 2001, he received the Alcoa Outstanding Research Award from the College of Engineering. He was named Hoechst Celanese Professor of Chemical Engineering in 1989, KoSa Professor of Chemical Engineering in 1999 and Frank Hawkins Kenan Distinguished Professor in 2002. In 2003, he was named a Fellow of the American Institute of Chemical Engineers and in 2007 he was awarded the Alexander Quarles Holladay Medal for Excellence at NC State University, the highest award given to university faculty. In 2008, he was named a Fellow of the Industrial and Engineering Chemistry Division of the American Chemical Society, and in 2011 he was elected as a Corresponding Foreign Member of the Academy of Sciences of the Bologna Institute, a prestigious scientific society dating back to the year 1731.