Join us for an afternoon with Chairman, and Chief Executive Officer of SunTrust Banks, Bill Rogers. Rogers has led a significant transformation of the company, building upon its client-first culture and increasing focus on operating returns and efficiency. He is also a champion for the company’s philanthropy and volunteerism.

Rogers began his career in 1980, joining the commercial banking division of the company. He held increasingly senior positions in corporate and commercial banking, corporate finance, retail banking, private wealth management and mortgage, prior to being named president in 2008 and chief operating officer in 2010. He was appointed president and CEO in June 2011 and became chairman and CEO in January 2012.

Since taking the CEO post, Rogers has led a significant transformation of the company, building upon its client-first culture and increasing focus on operating returns and efficiency. Under his leadership, SunTrust has improved its adjusted tangible efficiency ratio from 72 percent to 61 percent, and more than doubled the return on average tangible common equity.

Rogers is a champion for the company’s philanthropy and volunteerism. He serves on a number of local and national organizations. He is currently a board member of the Boys & Girls Clubs of America and Operation HOPE, and chair of Achieve Atlanta. He is a member of the Emory University Board of Trustees and the Atlanta Committee for Progress. He also serves on the board of the Bank Policy Institute, and is a member of the Federal Advisory Council of the Federal Reserve. 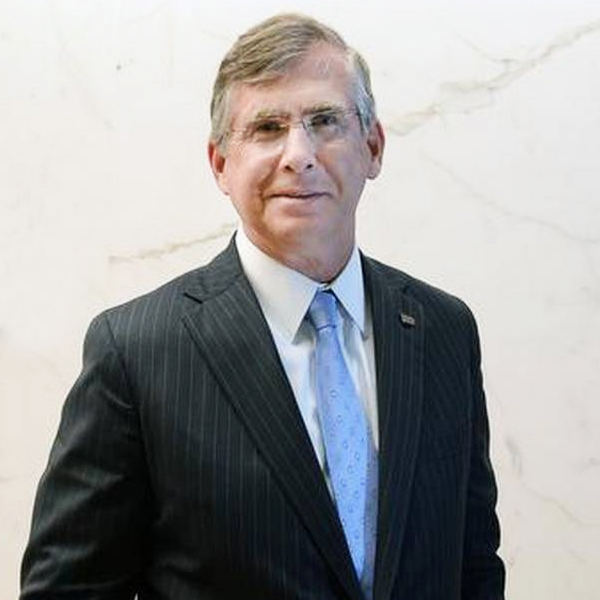