Please join us for an exclusive conversation with Bobby Long and Louise Brady on Wednesday, Sept. 22. This discussion is part of the Dean’s Speaker Series, hosted by Kenan-Flagler Business School Dean Doug Shackelford.

Bobby Long is a Partner in Piedmont Capital Partners, LLC, which builds companies resulting from technology innovations from academia. Their portfolio consists of 3D printing, energy, healthcare and software. Mr. Long has been and remains active in professional and civic groups. Currently, he is the Chairman of the Piedmont Triad Charitable Foundation which manages the Wyndham Golf Championship and is the Co-Chair of the Piedmont Triad Partnership. He serves on the Boards of the Bryan Foundation, Carbon, the Workday Advisory Board and the First Tee Board of Governors.  Mr. Long also serves on the Elon University Board of Trustees and the Elon University School of Law Board of Advisors. Mr. Long received his Bachelor’s Degree from NC State University in 1977 with a double major in business administration and economics.

Louise Brady is the Managing Partner and Co-Founder of Piedmont Capital Partners, LLC. She also serves as President of Blue Current, Inc. and serves on the boards of seven portfolio companies. She has recently launched her second Venture Capital Fund with Mr. Long focusing on technology and transformational ideas. Prior to joining Piedmont Capital Partners, LLC, Ms. Brady was Vice President of Investments with Wells Fargo Advisors. Ms. Brady began her career with Bank of America as Vice President of Commercial Lending. She has been and remains active in professional and civic groups. Currently, she serves on the Board of Directors of Wyndham Destinations, the Bryan Foundation, the Piedmont Triad Partnership, Co-Chair of the UNC Shuford Program in Entrepreneurship, the UNC-Chapel Hill Board of Visitors and she is a member of the Governors Entrepreneurial Council.  Ms. Brady has served on the boards of Cone Health, the Greenhill Center for NC Arts, Wyndham Worldwide Corporation, the Community Foundation of Greater Greensboro including Board Chair, Co-Founder and Initial Chairman of the Board for the Future Fund Endowment, Co-Founder and Board of Directors for the Women to Women Endowment and Co-Chairman of the Task Force to launch the Steven Tanger Center for the Performing Arts. Ms. Brady received her Bachelor’s Degree from the University of North Carolina at Chapel Hill in 1986 with a double major in industrial relations and economics. Ms. Brady and her husband, Jim, reside in Greensboro, NC and have 3 children which have all attended UNC as undergraduates, and one is currently getting her masters at Kenan-Flagler Business School. 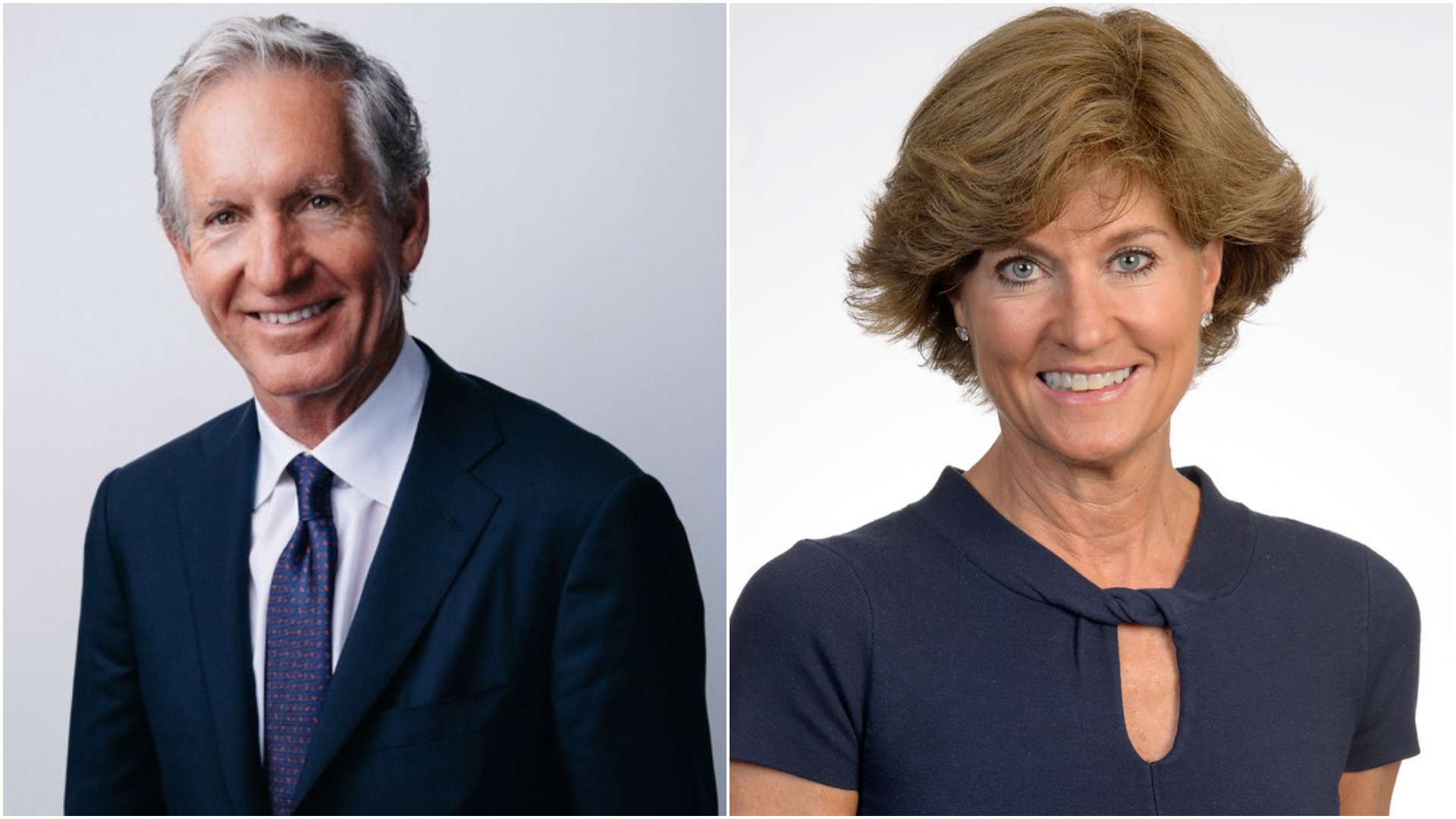