She joined the bank in 1985, worked in several areas in the company and served as president of the former IronStone Bank subsidiary. She was named Vice Chairman of First Citizens of North Carolina in 2011.

When she completed her education in Chapel Hill, she started her career at First Citizens, serving in a variety of positions through the years — in the branches, working with business customers and eventually as head of the business banking segment. Later, she was appointed president of IronStone Bank franchise. One of the most rewarding aspects of her career has been her involvement in taking business to new markets and helping the company establish banking operations in locations far from North Carolina – in places like California, Texas and Washington state. 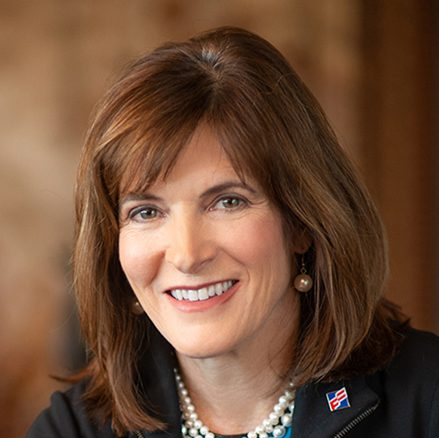