Please join us for an exclusive conversation with Lyft Chief Policy Officer and Advisor to the Co-Founders Anthony Foxx on Thursday, April 29. This virtual experience is part of the Dean’s Speaker Series, hosted by UNC Kenan-Flagler Business School Dean Doug Shackelford.

Anthony, the Secretary of Transportation under President Barack Obama and former mayor of Charlotte, North Carolina, joined Lyft as Chief Policy Officer and Advisor to the Co-Founders in 2018. From 2013-2017, Anthony served as the 17th United States Secretary of Transportation, leading an agency with more than 55,000 employees and a $70 billion budget, whose primary goal was to ensure that America maintains the safest, most efficient transportation system in the world. Under Anthony’s leadership, the Department of Transportation (DOT) recognized the importance of innovation in changing not just how we get around, but what our cities will look like in the future. Among many accomplishments during his tenure, the DOT established a first-ever policy framework for the safe integration of self-driving vehicles, and leveraged $350 million in public and private funding to demonstrate how smart technology can change cities and local communities.

During Anthony’s time as mayor of Charlotte, North Carolina, he made transportation investments the centerpiece of Charlotte’s job creation and economic recovery efforts. These investments included extending the LYNX light rail system, the largest capital project ever undertaken by the city. The project will build new roads, bridges, transit as well as bicycle and pedestrian facilities. He also expanded Charlotte-Douglas International Airport (the sixth busiest in the world), worked with North Carolina Governor Beverly Perdue to accelerate the I-485 outer belt loop, and started the Charlotte Streetcar project. 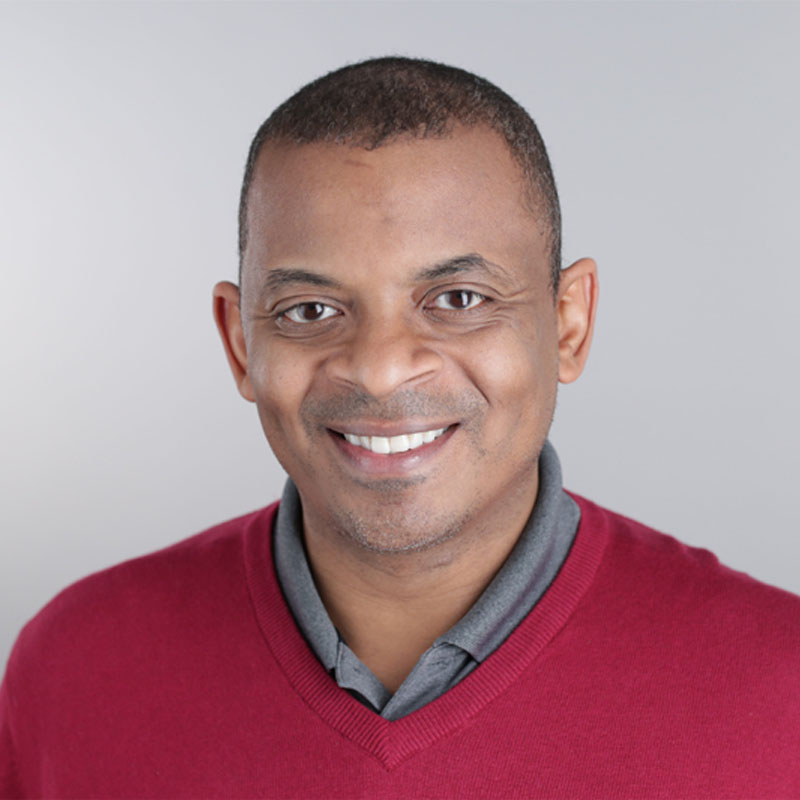