On June 11th, Kenan Scholars hosted the first #YourVoiceMatters zoom conversation to reflect on and learn about recent acts of anti-Black violence. More than isolated incidents carried out by prejudiced individuals, these acts reflect the systemic racism that is ingrained in every part of society. The conversation aimed both to address the immediate emotional toll of these acts and to equip Scholars to understand and dismantle racism in their own lives.

The session opened with 8 minutes and 46 seconds of silence to reflect the time that George Floyd struggled under the knee of a police officer—whose fellow officers stood nearby, watching, complicit in murder. CJ Suitt, Chapel Hill organizer and poet laureate, then shared reflections grounded in his experience and work. His poem, written for a recent protest in Chapel Hill, was called “A Short List of Thoughts Over the Past Week and Beyond.” A large takeaway from the poem was that it’s easy for white people to call out and cut off racist family members and friends, but important to “call in” and engage with them. Suitt recommended that everyone, especially non-Black folks, give time, money, and energy and stand in solidarity.

Following Suitt’s presentation, the group had breakout room discussions facilitated by friends of the Kenan Scholars program. Groups talked through their feelings, takeaways from the discussion, and next steps. These included more conversations among Kenan Scholars, possibly in collaboration with other parts of campus to boost existing work, and equipping Scholars to make change in all the organizations they’re involved with on campus. 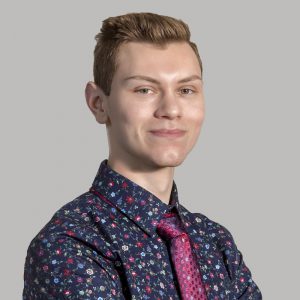