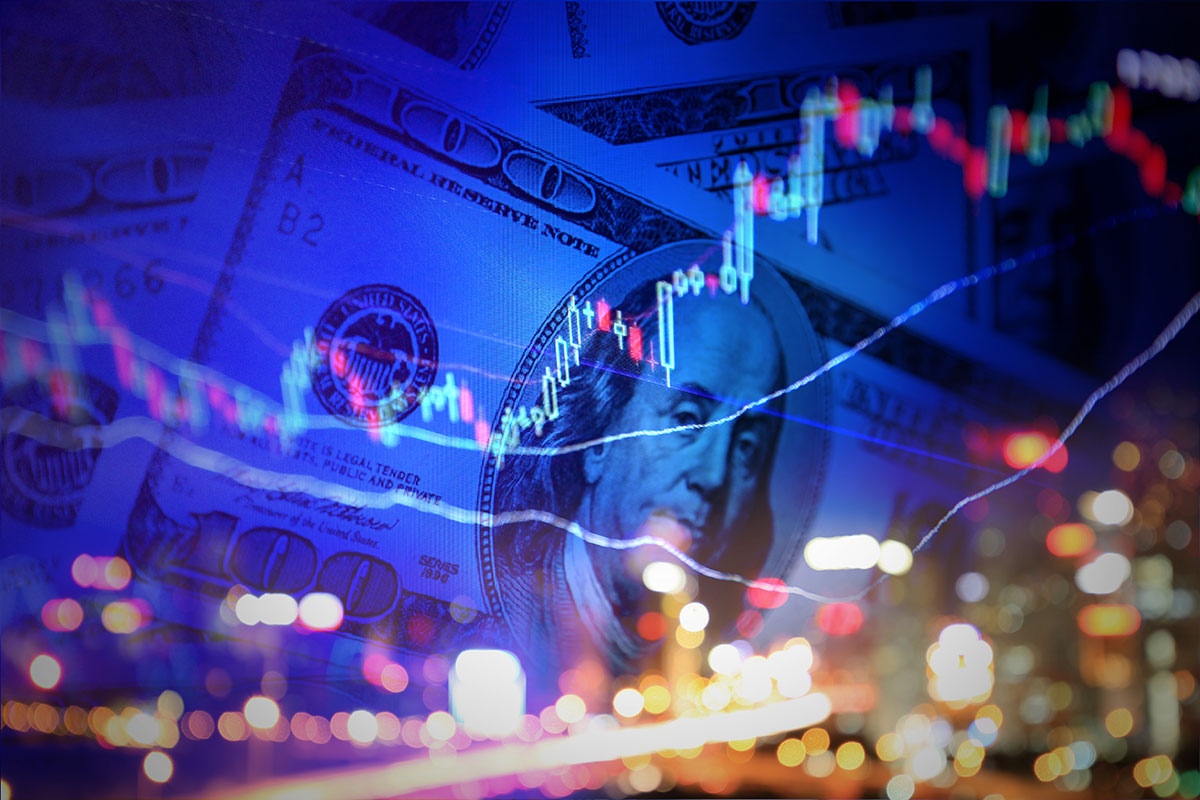 In their paper titled Squaring Venture Capital Valuations with Reality, researchers Will Gornall and Ilya A. Strebulaev propose that, due to flawed valuation models, the average unicorn fair value is overestimated by as much as 51 percent.

Squaring Venture Capital Valuations with Reality by Will Gornall of the University of British Columbia and Ilya Strebulaev of Stanford University wins Best Paper Award at the 2017 Private Equity Research Consortium Symposium sponsored by the Institute for Private Capital.

Not the kind with twisted horns and rainbow manes, but the start-up companies with a reported valuation of more than a billion dollars.

But new research shows that, like the fantastical beasts after which they’re named, the reported valuations of many of these companies may be merely the stuff of legend.

In their paper titled Squaring Venture Capital Valuations with Reality, researchers Will Gornall and Ilya A. Strebulaev propose that, due to flawed valuation models, the average unicorn fair value is overestimated by as much as 51 percent.

Gornall, from the University of British Columbia’s Sauder School of Business, and Strebulaev, from Stanford University’s Graduate School of Business and the National Bureau of Economic Research, sampled 116 unicorns, calculating the companies’ values using both commonly used financial models and a model they developed.  Almost half lost their unicorn status under the new model.

Gornall and Strebulaev’s model takes a more nuanced look at valuation than traditional models, differentiating among the various types of securities a company offers to investors.  Most established approaches apply the price of a company’s most recently issued shares to previously sold shares as well.  The problem, say Gornall and Strebulaev, is that recently issued shares almost always have better cash flow rights than those issued earlier.

The researchers sampled 116 unicorns.  When they recalculated their valuation, 53 of those companies lost their unicorn status.  Overvaluation ranged from five percent to an astonishing 205 percent.  Thirteen companies were overvalued by more than 100 percent.

The findings are important because of the magnitude of venture capital as a driver of economic growth.  There are currently more than 200 unicorns globally, with an aggregate reported value of more than $600 billion.  And investors continue to be infatuated with them.  As Gornall and Strebulaev point out, “Companies such as Uber, AirBnB, and Pinterest have been valued in the tens of billions of dollars – fueled by investor expectations that these companies will become the next Google or Facebook.”

Gornall and Strebulaev’s findings are reminiscent of the warnings heard during the dot-com crisis of the late 1990s, when excessive speculation brought down many a technology company.  If investors heed these newest cautions, perhaps the world’s unicorns will meet a happier fate.

Squaring Venture Capital Valuations with Reality was selected as winner of the Best Paper Award by organizers and participants of the 2017 Private Equity Research Consortium Symposium.  The conference, sponsored by the Institute for Private Capital, an affiliated center of the Kenan Institute for Private Enterprise, was held November 9-10 at the Rizzo Conference Center in Chapel Hill.