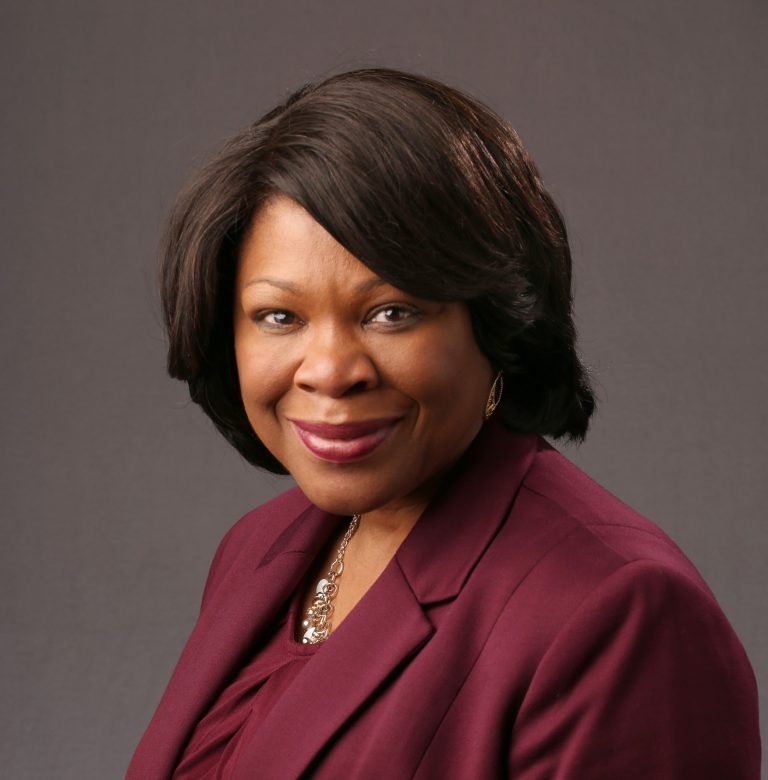 Anita R. Brown-Graham rejoined the UNC School of Government in September 2016 to lead the
public launch of ncIMPACT—a special initiative that seeks to expand the School’s capacity to work
with public officials on complex policy issues. She and her colleagues bring together critical
stakeholders to help communities create collaborative change to overcome challenges, including
keys to economic recovery after COVID, the need for greater numbers of post-secondary credentials
and degrees, expansion of prekindergarten, and opioid misuse. Sought-after speaker and
moderator, Brown-Graham serves as host for the ncIMPACT television program on PBS NC. The
public affairs program features innovative community collaborations across North Carolina.

Brown-Graham’s first tour as a School faculty member was from 1994 to 2006, during which she
specialized in governmental liability and community economic development aimed at revitalizing
communities. In 2007, Brown-Graham became Director of the Institute for Emerging Issues (IEI) at
NC State University. There, she led IEI’s efforts to build North Carolina’s capacity for economic
development and prosperity, working with leaders from across the state in the areas of business,
government, and higher education to focus on issues important to North Carolina’s future. She
began her career as a law clerk in the Eastern District of California. Brown-Graham is a William C.
Friday Fellow, American Marshall Fellow, and Eisenhower Fellow. Past and current board service
includes Aspen Institute: Thrive Rural, Blue Cross Blue Shield of NC Foundation, Consensus Building
Institute, Made in Durham, NC IOLTA, OnBoardNC, Research Triangle Park, Triangle Community
Foundation, and Z Smith Reynolds Foundation.

In 2013, the White House named her a Champion of Change for her work at IEI, and the Triangle
Business Journal named her a 2014 Woman in Business for her policy leadership in the state and a
2017 CEO of the year. The UNC School of Government named her the Gladys Hall Coates
Distinguished Professor in 2020.