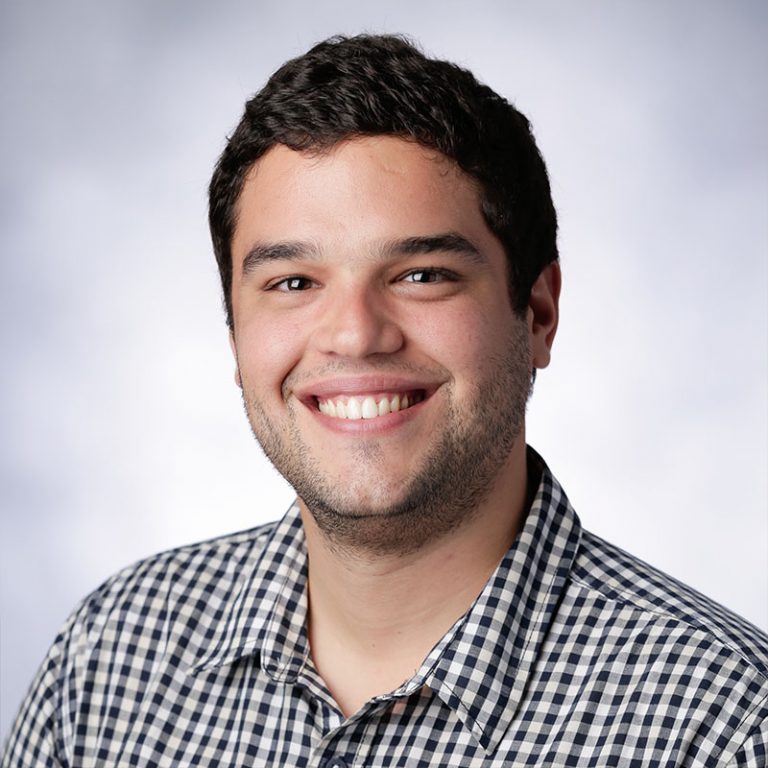 I grew up in Recife, a city of four million people in Northeastern Brazil. During middle school I moved to the United States with my family, first to Massachusetts and later to Wisconsin, where I went to high school in the Madison area. I attended the University of Wisconsin, Madison for undergrad, graduating with degrees in Management and Human Resources and also Spanish Linguistics. During that time I also studied abroad in Madrid, Spain for an academic year, and met my wife during the study abroad program. After graduation we spent a few years in San Francisco and then Chicago before moving to Chapel Hill.

I joined a Human Resources rotational program at Google and spent three years at headquarters in Mountain View, CA in a variety of roles. After finishing the program I transitioned into a permanent role in Learning & Development as a Program Manager supporting Large Customer Sales at the Chicago office. During that time I also was on the leadership team for the Talks at Google program, a TED Talks style program that hosts a variety of speakers at Google. I’ve always been passionate about the technology industry and the impact it has on our daily lives. I decided to pursue an MBA at Kenan-Flagler to transition from Human Resources to Product Management and work directly on technology products.

I absolutely love traveling, whether near or far, and spend a majority of my free time planning travel or actually traveling. While in Chicago I went through the Improv Comedy program at Second City and was part of an improv group that presented at some different venues around the city. At the time I also started to pursue stand-up comedy, and I’m looking forward to engaging in both improv and stand-up in Chapel Hill. I’m also a fan of outdoor sports like SCUBA diving, skiing, and sailing.