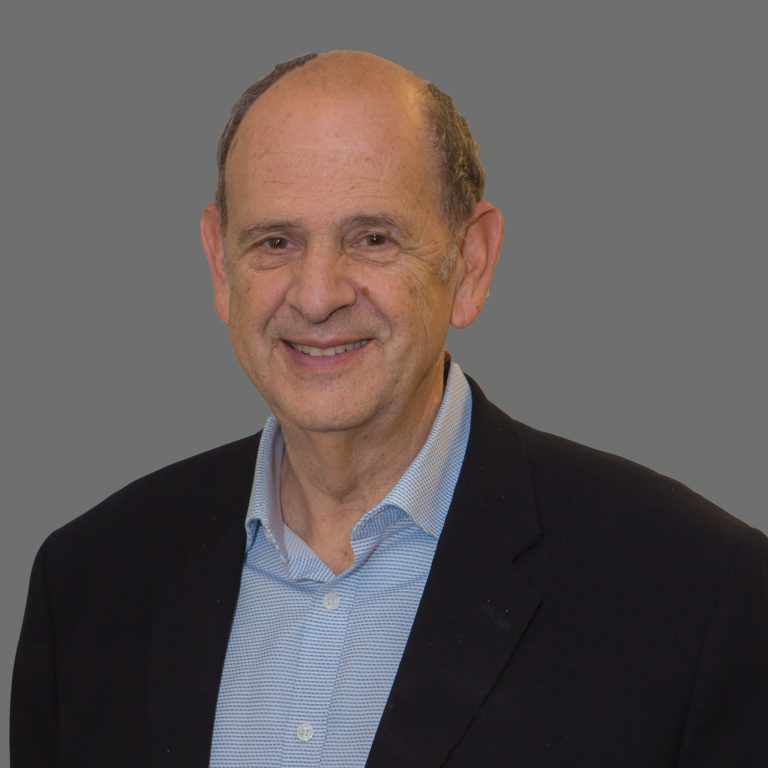 Schochet is also a distinguished attorney. His career has included private law practice and service in the U.S. Senate, where he was counsel to the Senate Watergate Committee and staff director for the Senate Foreign Relations Subcommittee on Near Eastern and South Asian Affairs.

As a business developer, Schochet has crafted significant projects in both the U.S. and international markets. These projects have spanned a variety of industries including food service, real estate, restaurant, financial and solar. He was also an early limited partner of The Cheesecake Factory, playing an integral part in the company’s early expansion nationwide and initial public offering.

He earned his bachelor’s degree from the University of North Carolina at Chapel Hill and his J.D. from Emory University.