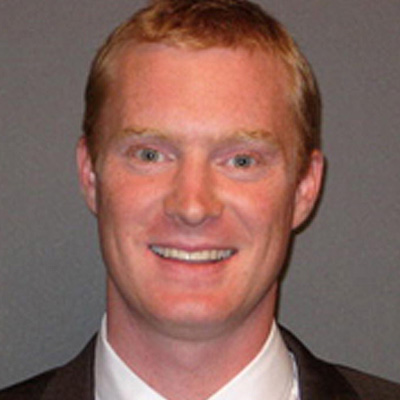 I grew up and graduated from high school in Portland, Maine. I spent junior year of high school studying in Spain and returned for another year as an English teacher (and bartender) between high school and college. I received my B.A. in Latin American Studies from Wesleyan University in Connecticut. Before coming to Chapel Hill, I spent 4-1/2 years in New Orleans, Louisiana where I was part of a team that founded and developed a community health clinic that is still in operation today. All of my immediately family is still in Maine within 20 minutes of where I grew up, with the exception of my sister, who lives in Guatemala City.

As an undergraduate I applied and was accepted into medical school. Rather than join the medical profession right out of college, I deferred my admission and went to New Orleans, Louisiana as a post-Katrina volunteer. Initially I intended to volunteer for a number of weeks; in the end, I stayed for four and a half years! I became part of the leadership team that founded a street-side first-aid station, which we developed into a permanent and fully functioning primary care clinic. During that time, I declined the offer to attend medical school and discovered a passion for community development, leadership, organizational development, and the intersection of the public, private, and nonprofit sectors. In 2006, I also began my work as a trainer with a national training organization that works with agencies, organizations, and companies who want to eliminate disparate outcomes based on race and income. I still organize and conduct trainings on a part-time basis.

While at Kenan-Flager, I hope to combine my leadership and community experience with quantitative analysis and business expertise to increase the scope and depth of my work. I plan to pursue a career in management consulting, where I can build a network and skill-set to eventually get back into the area of social equity and sustainability on national and international levels.

Traveling, singing karaoke, playing the piano, cooking and eating, dancing, swimming, biking, studying the history of social movements, and hanging out with my nephews.