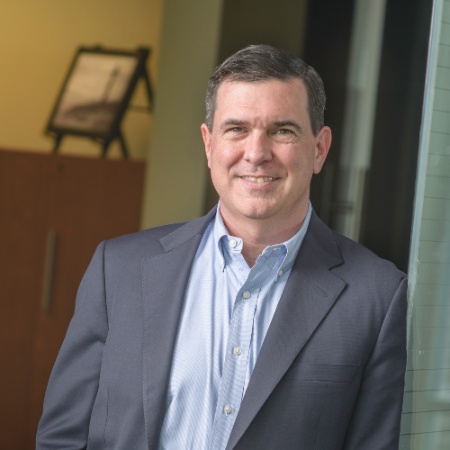 In January 2017, Charles Merritt joined Hatteras Venture Partners as a special advisor and manager of the Venture Capital Multiplier Fund. Merritt spent most of his career in private equity investing, beginning as an M&A analyst advising on the sale of private businesses. He started out with Bowles Hollowell Conner & Co., a boutique M&A advisory firm serving the middle market. Following business school, Merritt served as an associate with NationsBank Capital Investors (subsequently Bank of America Capital Investors and recently spun off as Ridgemont Equity Partners), an investor in middle-market buyouts.

He worked as a private fund investor as the first director of private investments at the University of North Carolina at Chapel Hill’s Investment Office, where he helped build the private investment portfolio significantly. Merritt then became the director of private investments at The Duke Endowment (the Duke Family Foundation), where he managed a portfolio of over $800 million in private alternative investments. In 2003, Merritt co-founded Parish Capital Advisors, a private equity fund focused on small and niche private equity managers, and helped grow the business to $2.2 billion in assets under management before it was sold to the StepStone Group in 2012.

Merritt remains an Advisor to StepStone, and also consults private equity general and limited partners via CEM Advisors, LLC. He previously served as a professor of the practice, a social entrepreneur in residence and the executive director of the minor in entrepreneurship in UNC Chapel Hill’s department of economics. Merritt also served as an instructor at the UNC’s Kenan-Flagler Business School. He is a trustee and chairman of the board at Trinity School of Durham and Chapel Hill, where he chairs the Building and Land Committee and serves on the Finance Committee. Merritt also serves on the advisory board for Habitat for Humanity of Orange County, North Carolina.

Merritt received a bachelor’s in economics from UNC Chapel Hill where he was a Morehead Scholar, graduating with highest honors and distinction. He received his MBA from the Amos Tuck School of Business Administration at Dartmouth College.