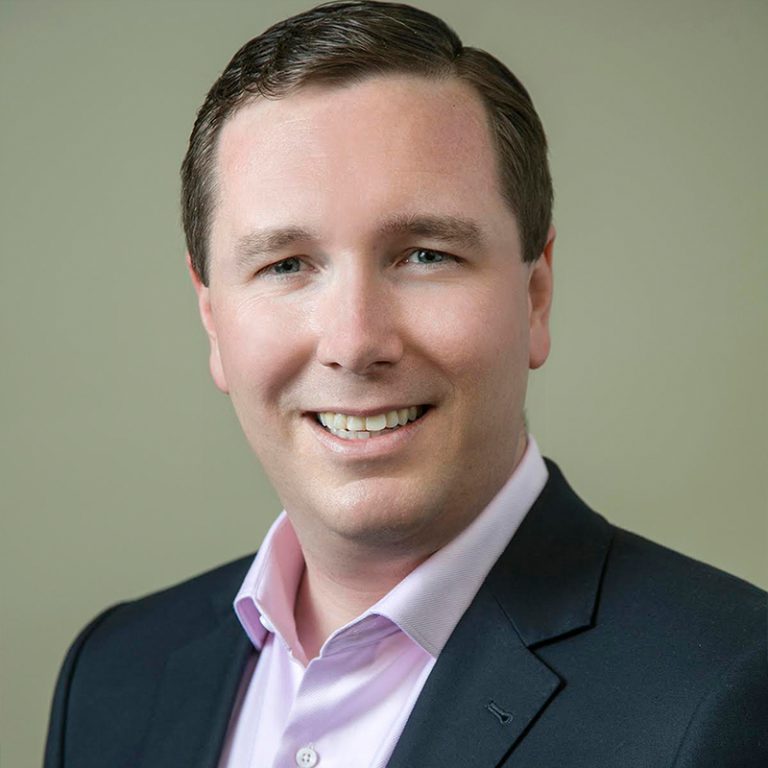 Assistant Professor of Strategy and Entrepreneurship

Much of his research focuses on the causal impact of the patent system on firm decisions and outcomes. For instance, Professor Kuhn examines how winning a patent race or receiving broader patent protection affects firm decisions to invest in cumulative innovation, transfer technology or maintain a patent portfolio.

Prior to graduate school, he worked as a U.S. patent attorney for several years and is an active member of both the California State Bar and the United States Patent Bar. He applies his background as an attorney to ground his research in the functioning of institutions.

Professor Kuhn also applies his training in computer science and mathematics to advance the empirical analysis of technological innovation through big data. For example, he develops new data sets and measures by writing computationally intensive programs and executing them in cloud computing environments.

He was a summer scholar in the Technology Policy Research Initiative at Boston University. At Stanford University’s Hoover Institution he was an IP2 Fellow in the Working Group on Intellectual Property, Innovation and Prosperity. He received a Google Research Award in 2014 and was a Robert N. Noyce Memorial Fellow from 2012 to 2014.

He is completing his PhD in business and public policy from the University of California, Berkeley’s Haas School of Business, where he also received his MS in business administration, and his JD from the School of Law. He received a BA in psychology and a BS in computer science and mathematics from Purdue University.