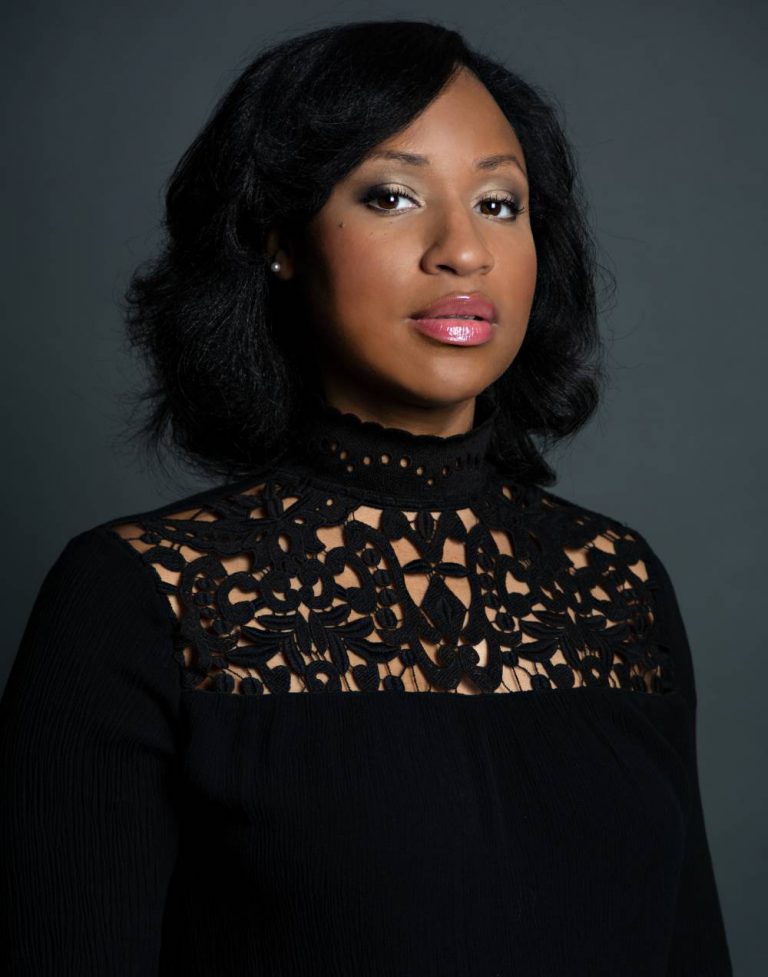 LaChaun J. Banks serves as the Ash Center’s first ever Director for Equity and Inclusion. She is a seasoned professional in economic development, strategic planning, and merging private enterprise with government and academia for overall shared prosperity. At Ash, she works to advance the practices, policies and networks needed to diversify the Center’s community; inform its organizational culture and resource allocation; and help move the organization toward shared understanding, language, and values around diversity, equity and inclusion.

LaChaun also works with the Center’s Bloomberg Harvard City Leadership Initiative where she manages the deployment and adoption of the newly launched City Leader Guide for Equitable Economic Development. The guide, which LaChaun co-authored, helps city leaders assess and better understand their current practices and state with respect to equitable development, and provides analytic tools to lead improvement by asking the right questions, looking at the right data, and considering promising practices in other cities.

Before this role, LaChaun was the Associate Director for Practitioner Communities with the Ash Center’s Innovations in Government Program. She managed a network of the 45 largest cities and urban markets in the United States. In this role she worked with senior municipal officers, including Mayors, Chiefs of Staff, Chief Innovation Officers, Chief Equity Officers, Chief Data Officers and others. LaChaun initiated, analyzed and disseminated critical research relevant to policy issues facing cities, while providing them with tools and resources to combat those challenges. During her tenure at Harvard, she has provided expert support in cities efforts to create new programming around homelessness, 5G technology, politics in the media, and equitable economic development. Banks is a frequent guest lecturer, ensuring that her research and practitioner work are shared throughout the academic community. She has guest lectured at Duke University’s Sanford School of Public Policy, Duke’s Executive Leadership Initiative, Harvard Kennedy School, Harvard Extension School, Ohio University, and the University of North Carolina at Chapel Hill, among others.

Before joining Harvard, LaChaun served as the Associate Director for NCGrowth, where she lead programs in economic development, and managed teams that supported local start-ups and businesses in rural areas. Tripling capacity of the program by implementing new initiatives and increasing visibility with state-wide and federal partners, Banks leveraged a large network of resources to provide support to economically challenged regions of the state. Her focus was creating jobs and equitable opportunities for people across North Carolina.

LaChaun earned a BA in International Studies from the University of North Carolina at Chapel Hill, with a concentration in global economics, trade, and development. She later earned her MBA from UNC-Chapel Hill’s Kenan-Flagler Business School. In addition, LaChaun studied at the Chinese University of Hong Kong, studying Asian business and management, and Chinese government and politics.