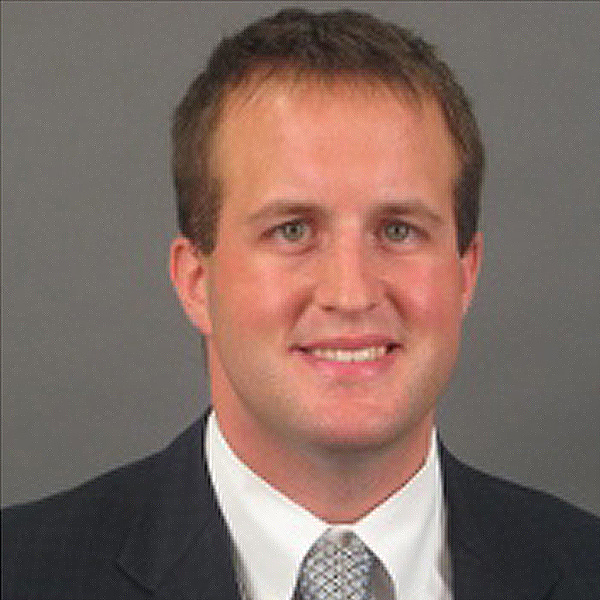 I was born in Great Falls, Virginia, although I grew up in Africa and Europe until I returned home to Northern Virginia for high school and then college at Johns Hopkins University. Upon graduating with a B.S. in Political Science, I was commissioned in the U.S. Army as a Second Lieutenant. After graduating from Airborne and Ranger School, I was assigned to the 1-503 Infantry, 173rd Airborne Brigade Combat Team in Vicenza, Italy, where I served as a Platoon Leader, Company Fire Support Officer and Battalion Fire Support Officer. I had the honor to lead men into battle during 27 months deployed to remote and volatile areas in Afghanistan.

I was driven to attain an MBA from Kenan-Flagler largely by my experiences living in war torn countries in Africa and time deployed in Afghanistan. I have spent the last five years conducting Counter Insurgency Doctrine (COIN) and believe that our nation will continue to face extremism in developing third world countries. I think economic opportunity and development are the tools to combat extremism. Kenan-Flagler provides me an opportunity to learn the business tools needed to understand economic motivations and incentives that I believe if applied within a function of security, can help people in volatile areas work towards a peaceful future. I am also interested in pursuing entrepreneurship and private equity opportunities associated with sustainability, developing nations and national defense.

I’m a Co-Founder of Stop Soldier Suicide, a non-profit organization aimed at pairing veterans with mental health professionals and have joined the North Carolina National Guard for my time at Kenan Flagler. Outside of school and volunteer work, I enjoy spending time working out and traveling with my wife, Amanda.