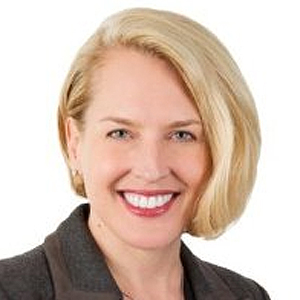 Susan Cates most recently served as Chief Operating Officer of 2U (NASDAQ: TWOU) and led a number of core functions critical to the growth of 2U’s university partner programs, including enrollment services, educational content production, student recruitment, and student and faculty support and placement. Susan has more than two decades of experience in higher education, education investments, business development, and executive learning and development.

Prior to her tenure at 2U Susan served as president of executive development at the University of North Carolina Kenan-Flagler Business School and as founding executive director of MBA@UNC, its online MBA program. Prior to joining UNC, Susan was a partner and led global acquisitions at Best Associates, a private equity firm with investments primarily in the education sector. At Best Associates, she led the identification, acquisition and oversight of multiple domestic and international companies operating in the education sector, including universities in Whitney International Holdings. Her work involved projects in South America, Asia and the United States. Susan was part of the founding team and principal of the investment banking boutique ThinkEquity Partners, where she led the education investment banking practice and had responsibility for business development, client relationships and deal execution. She previously worked in investment banking at Merrill Lynch in New York, as well as in corporate lending at Wachovia Bank in Atlanta.

A North Carolina native, Cates earned her MBA from UNC Kenan-Flagler, where she received a Tiger Fellowship and was a Dean’s Scholar, and received her BA from Duke University where she was a B.N. Duke Scholar. She serves as a member of the board of directors and chair of the audit committee for Primo Water Corporation (NASDAQ: PRMW).