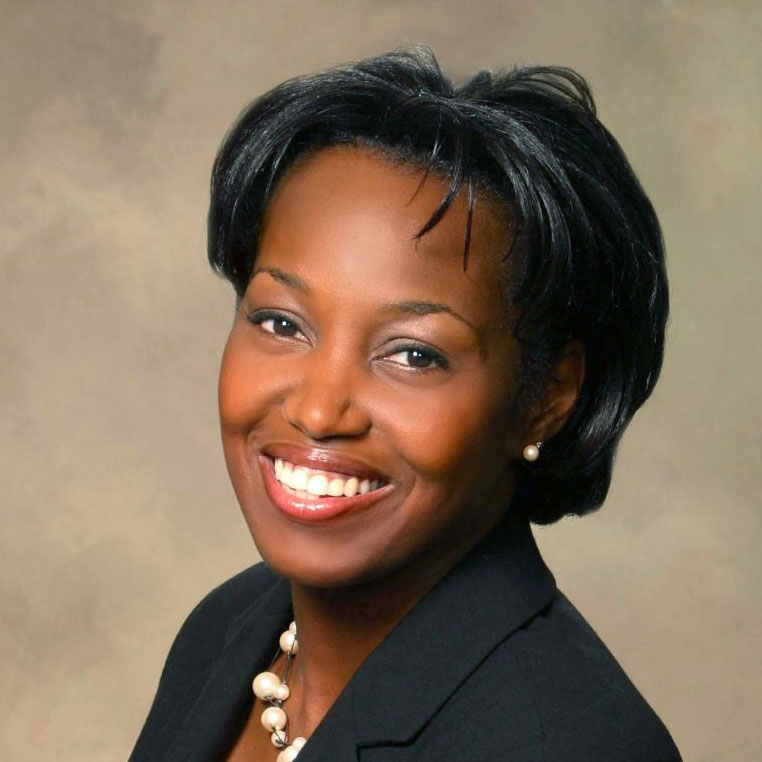 Following graduation, she spent a year and half backpacking around the world before accepting a judicial clerkship with the Honorable Loretta C. Biggs at the North Carolina Court of Appeals. After her clerkship, Tonya served as General Counsel to the President Pro Tempore of the North Carolina Senate for five years, developing and implementing the caucus’s political and legislative agenda before joining the executive management team at GlaxoSmithKline, as Director of IP Policy for North and South America. In 2008, she returned to public service and moved to Washington, DC where she worked as Chief of Staff to Congressman G.K. Butterfield at the U.S. House of Representatives until 2011, when she took a position at the White House, serving as the Director of Legislative Affairs for Vice President Joe Biden. In 2016, Tonya was appointed Vice President for Policy, Communications and Knowledge Analytics at the W.K. Kellogg Foundation where she led efforts to improve advocacy and outreach to state and national policymakers, and more effectively leverage over $400 million in annual funding and resources.

Following her appointment at Kellogg, she joined the newly formed Global Government Affairs team at SoftBank, one of the world’s largest investors and operators in the technology sector. Her role was expanded to include external outreach for Softbank’s new Opportunity Growth Fund – a $100m fund created to support founders of color in the emerging tech sector. She serves as the head of external affairs and corporate responsibility at the organization.