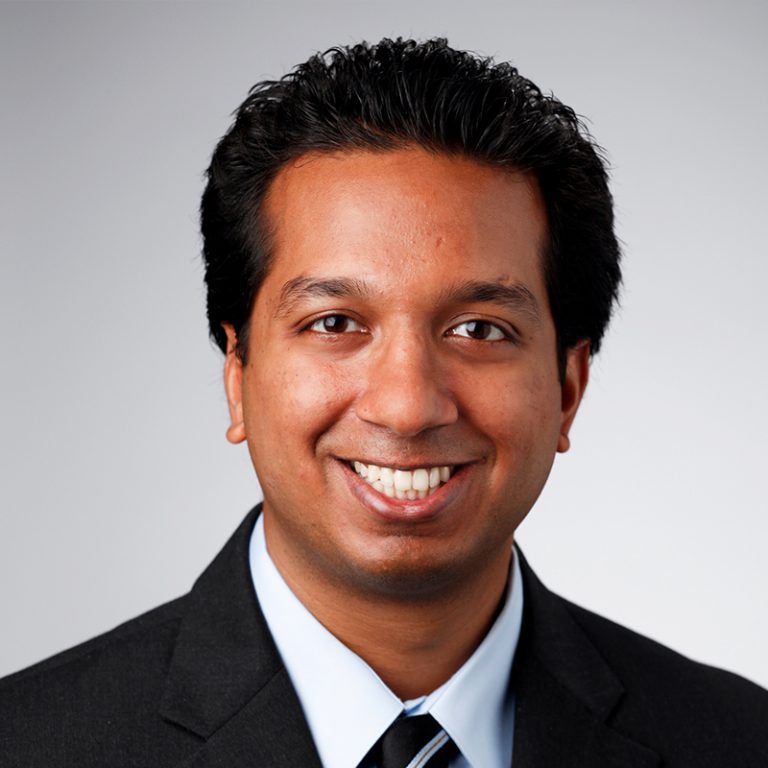 Dr. Kuppuswamy’s research also focuses on the biases and forms of discrimination confronting minority entrepreneurs. He has explored whether crowdfunding truly represents a discrimination-free platform for entrepreneurs to raise capital. He found that black entrepreneurs continue to face significant discrimination, but he has identified various practices that can be implemented by entrepreneurs and crowdfunding platforms to eliminate this bias. Furthermore, given the low levels of representation of minority actors within Hollywood’s feature films, Dr. Kuppuswamy has examined the effects of a film’s racial diversity on its box-office performance. He shows that films with more racially diverse casts actually perform significantly better at the box-office than films with less diverse casts.

Within the domain of corporate diversification, his work has identified the circumstances under which diversification is more valuable for firms, including the 2008 financial crisis, as well as in countries with weak institutional environments. Recently, he has investigated how the horizontal scope of an organization also influences the rate at which it learns, using the U.S. hospital industry as an empirical setting.

His research has appeared in prestigious scholarly journals such as Management Science, and Journal of Business Venturing. In addition, popular press outlets including The Atlantic, Huffington Post, Washington Post, and NPR, among others, have cited his work.

Dr. Kuppuswamy teaches courses in strategic management, as well as media entrepreneurship and innovation. He received his DBA from Harvard Business School and an Honors Bachelors of Science with high distinction in computer science from the University of Toronto. Prior to graduate school, he worked as an IBM performance analyst in their database division.