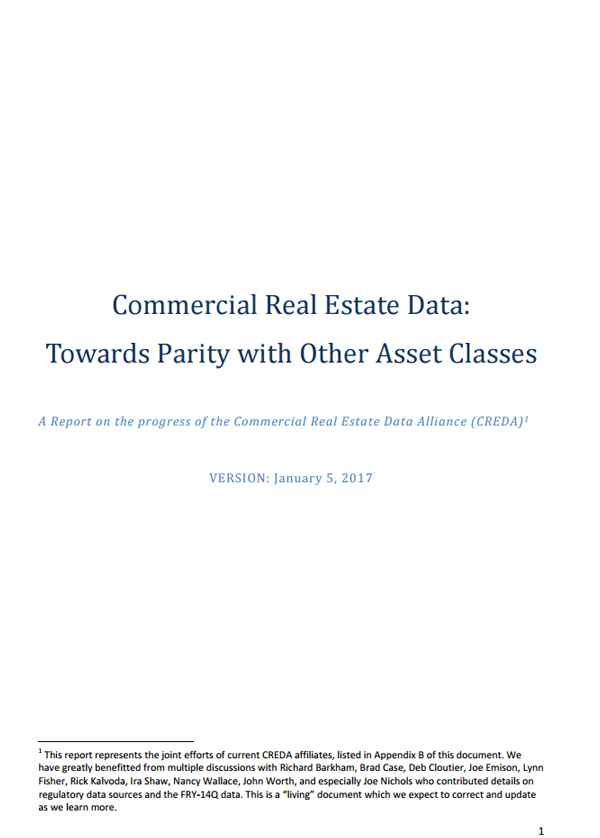 The data revolution also had significant spillover effects into other capital assets, perhaps most notably in the market for derivative securities.

…the empirical background of economic science is definitely inadequate. Our knowledge of the relevant facts of economics is incomparably smaller than that commanded in physics at the time when the mathematization of that subject was achieved. Indeed, the decisive break which came in physics in the seventeenth century, specifically in the field of mechanics, was possible only because of previous developments in astronomy. It was backed by several millennia of systematic, scientific, astronomical observation, culminating in an observer of unparalleled caliber, Tycho de Brahe. Nothing of this sort has occurred in economic science. It would have been absurd in physics to expect Kepler and Newton without Tycho, and there is no reason to hope for an easier development in economics.

The quote from von Neumann and Morgenstern’s book, which inaugurated the influential field of game theory, sagely observed that, to have any hope of a lasting and meaningful impact on the world, a field of study requires the careful and comprehensive documentation of empirical facts. Though both renown as “pure” theorists, von Neumann and Morgenstern recognized that data is the ultimate arbiter in any enterprise that seeks to apply the scientific method. Less than two decades hence, with the introduction of the CRSP tapes, a data revolution began in the study of financial economics and, specifically, in the study of public equities and fixed income investments. The availability of high quality and “clean” data documenting historical individual stock performance has had a profound impact on financial economics and the financial‐services industry. CRSP has since become the gold standard for high‐quality data, providing both a long time‐series history and large cross‐section of firms (both of which are crucial for model validation and statistical hypothesis testing). This was subsequently followed by Compustat and other data sources – now seamlessly available via WRDS – that help integrate security returns and the underlying financial, operating, and ownership characteristics of those securities.

The ensuing explosion in empirically driven research also coincided with the introduction of the ERISA standards in the 1970s, which impose certain fiduciary requirements on pension plans. These developments have fostered increasingly sophisticated practices among institutional investment managers. The data revolution also had significant spillover effects into other capital assets, perhaps most notably in the market for derivative securities. While these contingent claims had existed for centuries, the virtuous combination of theoretical and empirical research has helped  propel the notional amount of outstanding derivative securities to more than $500 trillion.