Pooled or Dedicated Queues When Customers Are Delay-Sensitive

It is generally accepted that operating with a combined (i.e., pooled) queue rather than separate (i.e., dedicated) queues is beneficial mainly because pooling queues reduces long-run average throughput time. In fact, this is a well-established result in the literature, e.g., when servers and jobs are identical. We consider an observable multi-server queueing system which can be operated with either dedicated queues or a pooled one. Customers are delay-sensitive and they decide to join or balk based on queue length information upon arrival. We prove that, in contrast to the general understanding, the dedicated system results in strictly smaller long-run average throughput time and strictly larger social welfare than the pooled system under certain conditions. We also drive some bounds to prove that performance loss due to pooling queues can be significant. Our numerical studies demonstrate that the long-run average throughput time may increase by more than 80% and the social welfare can decrease by more than 95% due to pooling. The benefit of pooling is commonly believed to increase with the system size. In contrast to this belief, our analysis shows that when delay-sensitive customers make rational joining decisions, the magnitude of the performance loss due to pooling has an increasing trend with respect to the system size. 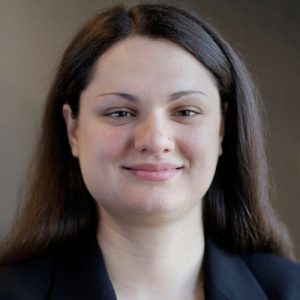