Wages And Firm Performance: Evidence From the 2008 Financial Crisis

We examine the effect of higher wages on firm performance during the 2008 financial crisis. To identify variation in wages, we rely on heterogeneity in the timing of long-term wage agreements for a sample of UK firms. We instrument for firms signing long-term agreements overlapping with the crisis by the presence of a contract signed in 2006 or earlier and expiring before September 2008. Treated firms paid higher wages but also realized greater labor productivity relative to control firms. In line with efficiency wages, these findings demonstrate that the overall benefit of incentivizing employees exceeds the cost of higher wages. 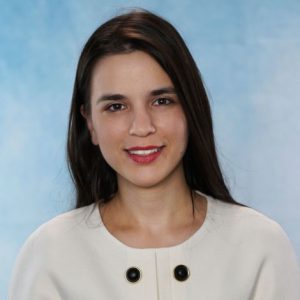