Gender and Ethnoracial Discrimination in Small Business Lending: Evidence from a Field Experiment with SBA 7(a) Lenders

This study investigates gender or ethnoracial discrimination in small business lending with an exclusive focus on loans that are guaranteed by the U.S. government under the Small Business Administration 7(a) loan guarantee program. The first part of the study is an empirical analysis of SBA loan outcome data obtained under the Freedom of Information Act, covering loans about loans granted under the SBA 7(a) loan program. This analysis provides a descriptive investigation of whether there appears to be gender or ethnoracial discrimination in government guaranteed lending. The second half of the study consists of a correspondence style field experiment to evaluate such discrimination by assessing the responses of SBA 7(a) lenders to profiles constructed to test differences in responses across gender, ethnoracial group and quality of applicant.

Research has consistently demonstrated that women and certain racial minorities are considerably less likely than white or Asian males to become entrepreneurs, business owners, or self-employed. Considerable scholarly and policy interest, in turn, focuses on the bases of inequality and what forces enact and reproduce it. However, understanding the forces that lead to disparities in entrepreneurship, business ownership, and self-employment is an often unrecognized but key facet to understanding inequality because owning a business is a key facet of the “American Dream,” and those who are self-employed and, especially, those who own active businesses, constitute the overwhelming majority of the top 1% of the wealth distribution in the United States. In this research, we merge several restricted-access government databases that include the population of individuals reporting any self-employment income in the United States from 1998 – 2012 (LBD), along with data on the population of workers and business owners for the corresponding period (LEHD, SSL). We then conduct several sets of analyses on hundreds of millions of person-tax return-year observations that entail a social sequence and life course perspective that contextualizes modes of employment across gender, race, and time. These analyses have practical value insofar as they demonstrate how the sequence or order in which one works (e.g., paid-wage followed by proprietorship) impacts individual income, as well as gender differences in income.

In this proposal, we propose an inductive, multi-case research study on how new ventures navigate market and regulatory uncertainty in a nascent agricultural-technology (“ag-tech”) industry. We outline a research design that draws upon semi-structured interviews and extensive archival and qualitative data. Through this study, we aim to advance theory that elucidates how new ventures navigate and shape the uncertain nascent markets in which they attempt to create. We believe that our research study will have significant implications for our knowledge of entrepreneurial strategy, cultural entrepreneurship, and the role of regulatory policy in creating and shaping new technology-enabled markets.

How do financial contracts evolve for new ventures? 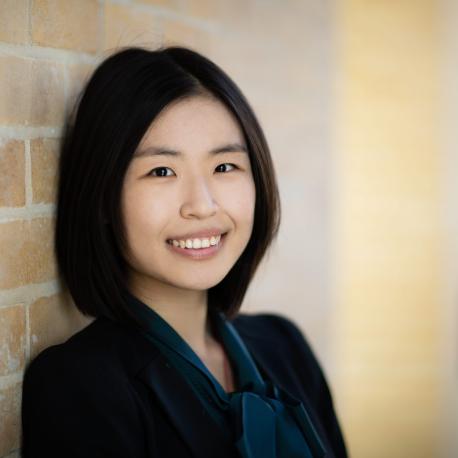 This project will analyze the evolution of the financial contracts used to raise equity capital for new ventures. We will focus on how cash-flow and control rights and contractual complexity vary over time depending on the performance of the new venture. We have developed a new measure – headroom – which is the ratio of the post-money value of the business at each funding round to the cumulative liquidation preference that exists for the outside investors. We will quantify how headroom, which can be thought of as a proxy for entrepreneur’s bargaining power, evolves over time for a large sample of new ventures and explore whether this is a key determinant of the way venture capital contract terms evolve. 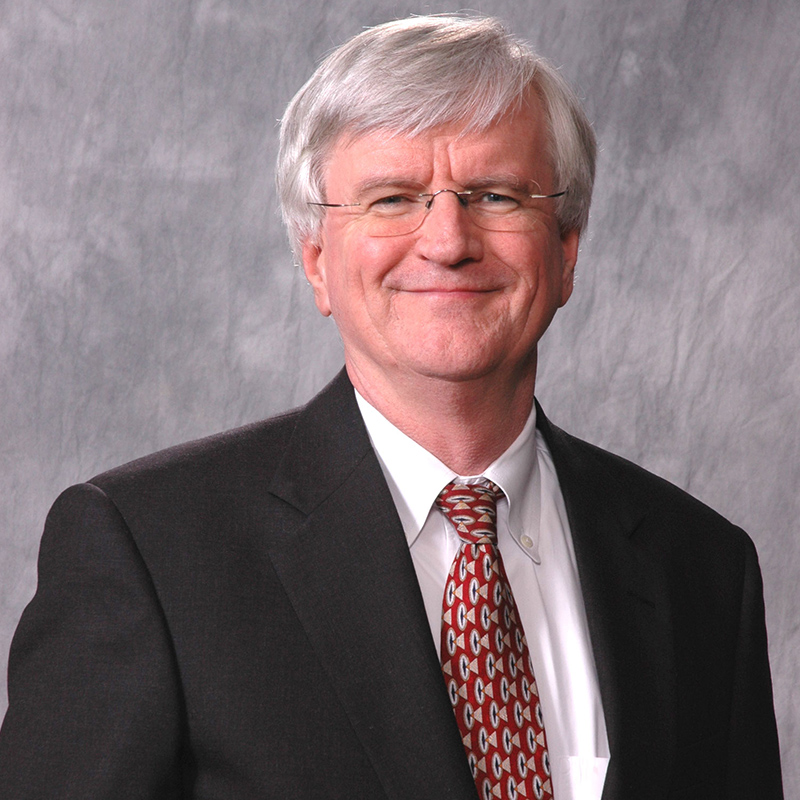 Of all the new ventures in the U.S., a very small percentage successfully scale up to become large firms and only half of them survive beyond the 5-year mark. Rather than focus on founders’ traits, which has not been found to be a predictor of survival and growth, this research focuses on actions founders take to scale up successfully and grow into mature firms. In particular it seeks to explore three aspects of founders actions related to successful scaling – the development of capabilities for evaluating skills deficits, building human capital to eliminate deficits within the organizations’ boundaries, and creating capabilities across a network of partnerships. The context of research will be microbreweries in the state of North Carolina and their scaling-up process. The researchers seek to observe impact at the firm level and the regional level, as firms successful in scaling gain competitive advantages. An outcome of the research will be to develop insights for policy makers not only to encourage microbreweries located in their region, but also to facilitate their high-growth. Also, as veterans and women started several of the microbreweries in North Carolina, by including them in the sample, the proposed research will seek to uncover biases and obstacles faced by these demographics as they scale up their microbreweries.