Previously, Dr. Piwowar was the Republican chief economist for the U.S. Senate Committee on Banking, Housing, and Urban Affairs under Senators Mike Crapo (R-ID) and Richard Shelby (R-AL). He was the lead Republican economist on the four SEC-related titles of the Dodd-Frank Act and the JOBS Act. Dr. Piwowar also worked on a number of important SEC-related oversight issues under the jurisdiction of the Committee, such as securities, over-the-counter derivatives, investor protection, market structure, and capital formation.

During the financial crisis and its immediate aftermath, Dr. Piwowar served in a one-year fixed-term position at the White House as a senior economist at the President’s Council of Economic Advisers (CEA) in both the George W. Bush and Barack Obama Administrations. While at the CEA, Dr. Piwowar also served as a staff economist for the Financial Regulatory Reform Working Group of the President’s Economic Recovery Advisory Board.

Before joining the White House, Dr. Piwowar worked as a Principal at the Securities Litigation and Consulting Group (SLCG). At SLCG, he provided economic consulting to law firms involved in complex securities litigation and technical assistance on market structure, regulatory policy, and risk management issues to domestic and international securities regulators and market participants.

Dr. Piwowar’s first tenure at the SEC was in the Office of Economic Analysis (now called the Division of Economic and Risk Analysis) as a visiting academic scholar on leave from Iowa State University and as a senior financial economist. In those roles, he provided economic analyses and other technical support to the Commission and other SEC Divisions and Offices on a wide range of rulemaking, compliance, and enforcement matters.

Dr. Piwowar was an assistant professor of finance at Iowa State University where he focused his research on market microstructure and taught courses in corporate finance and investments. He published a number of articles in leading academic publications and received several teaching and research awards. 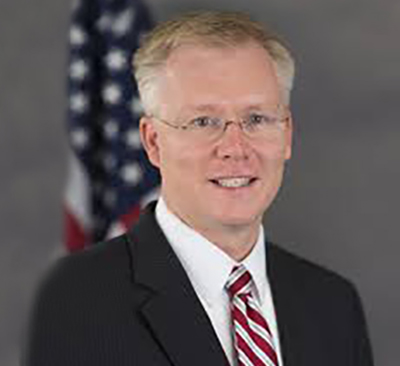