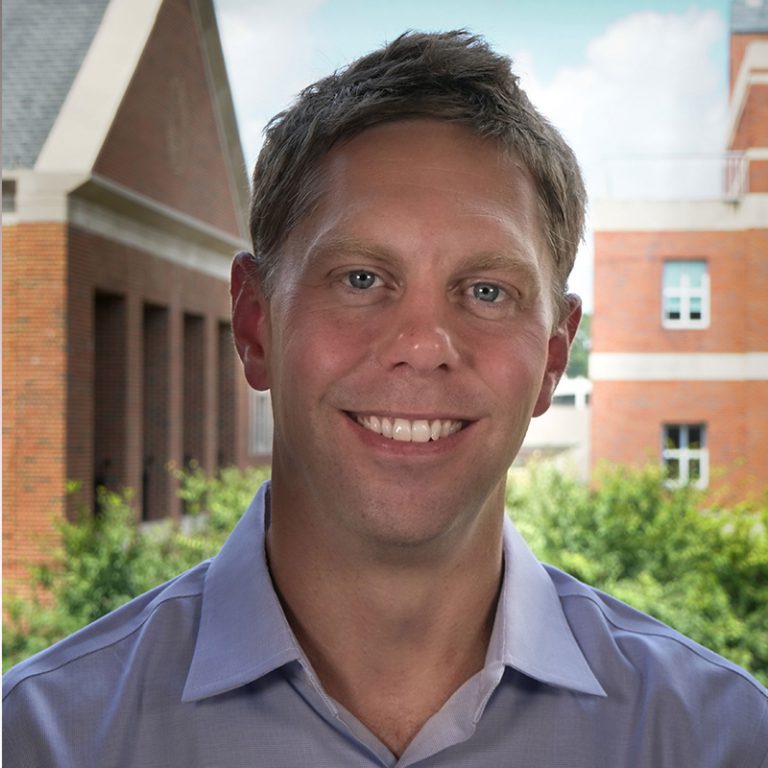 Mike Christian is an award-winning teacher and researcher. Poets & Quants named him a “Best 40 Under 40 Professor” and the Association for Psychological Science  honored him as a “Rising Star.”

His research focuses on understanding the mind-body connection at work. He examines how somatic states such as sleep, pain and sickness affect energy, work engagement and self-control at work. He studies how these factors dynamically relate to unethical behavior as well as desirable work performance.

Dr. Christian has an ongoing interest in human resource management. He has worked with organizations, including the Tucson Police Department and the South Central Public Health Training Center, on issues concerning employee selection, promotion and training. He is also an adjunct assistant professor in the Department of Psychology and Neuroscience at UNC-Chapel Hill.

He has received research grants from the National Science Foundation and the John Templeton Foundation.