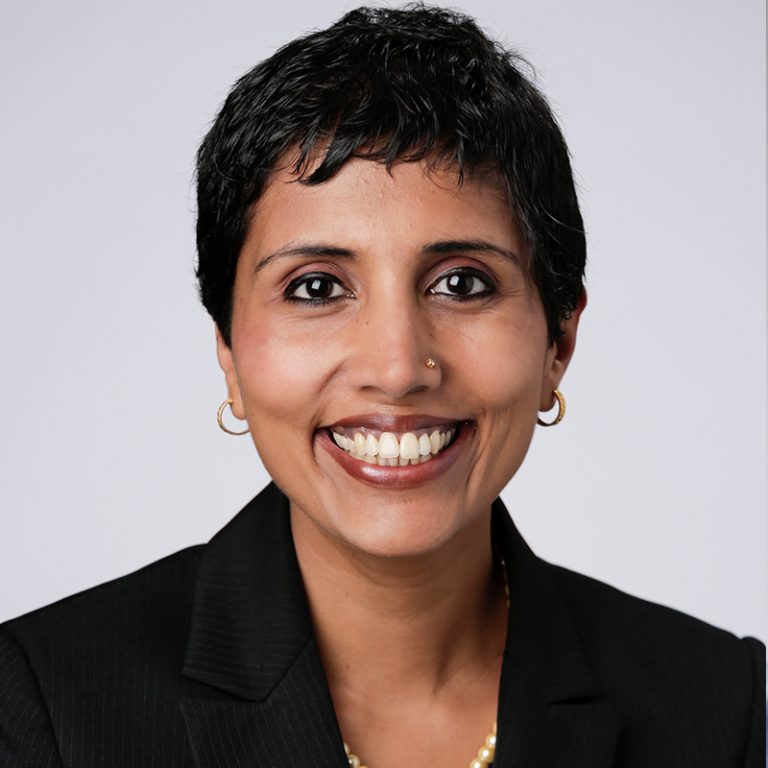 Sreedhari Desai researches how individuals behave in organizations, with a focus on ethical decision making, fairness and gender diversity.

In her work on ethics, for instance, Dr. Desai investigates broadly the role of ethical nudges or non-coercive ways of leading people down moral pathways. In her work on fairness, she examines how recalling unfair experiences from the past causes people to behave more fairly toward others. In her work related to gender diversity, she explores the influence of traditional marriage structures on egalitarian attitudes toward working women. Across all these projects Dr. Desai relies on carefully designed laboratory experiments paired with real-world data in her exploration of answers.

Her work has been published in the Administrative Science Quarterly, Journal of Applied Psychology, Journal of Personality and Social Psychology and Organizational Behavior and Human Decision Processes. It has received extensive media coverage, including Harvard Business Review, The Wall Street Journal, Forbes, The Boston Globe, Chicago Tribune, The Times of India, The Toronto Star, Les Affaires and the Gao Kao.

She has received several grants and fellowships, including a Research Initiative Grant from the National Stock Exchange of Mumbai, India, and the Mariner S. Eccles Fellowship in Political Economy at the University of Utah.

She is an artist with formal training in the fine arts from Westminster College in Salt Lake City, Utah.