Market Reaction to Securitization Retained Interest Impairments During the Financial Crisis of 2007-2008: Are Implicit Guarantees Worth the Paper They’re Not Written On?

The collapse of the securitization market during the 2007-2008 Financial Crisis resulted from investors’ concern with the value of securitized assets and securities issued by special purpose entities (SPEs). Research has shown that prior to the Crisis, investors valued equity of sponsor-originator banks (S-Os) as if there were an implicit guarantee extended to SPE creditors that would be fully honored. We predict that the Crisis caused investors to value S-O equity as if such guarantees would not be honored. We test this prediction in two ways: by estimating cross-sectional equity valuation models for banks before and during the Financial Crisis, and by testing for changes in various market metrics in response to retained interest writedown events during the Financial Crisis. The valuation tests reveal that whereas prior to the Crisis SPE debt and equity was valued similarly to S-O debt and equity, this relation ceased to hold after the Crisis unfolded. The event study results reveal an increase in trading volume, equity volatility, and spread when retained interest writedowns are announced, which is consistent with the market viewing such events as providing significant, but ambiguous information regarding whether S-Os would honor their implicit guarantees. Additional analyses reveal that investor reaction is concentrated among those S-Os where there is ambiguity as to whether they will honor their implicit guarantees. 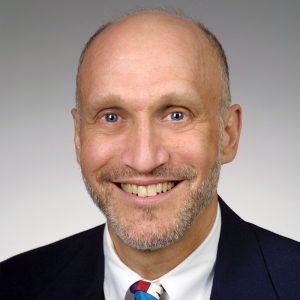