The Revolving Door Between the PCAOB and Large Audit Firms

This paper provides basic facts on worker flows between former Public Company Accounting Oversight Board (PCAOB) employees and large audit firms. Using a large sample of publicly available curricula vitae, we document that an increasing number of former PCAOB employees join U.S. audit firms in senior-level positions during recent years. We also find that the number of PCAOB employees hired by these firms is positively related to the number of deficiencies reported in their prior PCAOB inspection report, and that the number of deficiencies reported in firms’ future inspection reports is negatively associated with the number of former PCAOB employees hired. However, this latter relation is not observed for the year in which these employees join the firm, but rather during the subsequent period when the employees would be less likely to have personal access to private information about the firm’s annual inspection. Although this pattern of findings is generally supportive of a “human capital” hypothesis, we are unable to rule out that the future reductions may be attributable to former PCAOB employees that obtain confidential information about future inspections via former colleagues at the PCAOB. 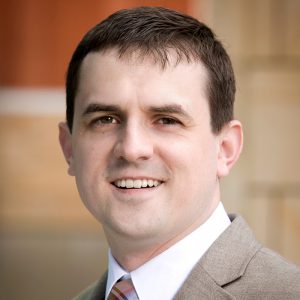