Please join us for an exclusive conversation with the President of the Ford Foundation, Darren Walker on Wednesday, March 3. This virtual experience is part of the Dean’s Speaker Series, hosted by UNC Kenan-Flagler Business School Dean Doug Shackelford.

Darren Walker is president of the Ford Foundation, a $14 billion international social justice philanthropy. Under his leadership, the Ford Foundation recently became the first nonprofit foundation in U.S. history to issue a $1 billion social bond in the U.S. taxable bond market to increase grant making to stabilize and strengthen nonprofit organizations in the wake of COVID-19. He is a member of New York Governor Cuomo’s Reimagining New York Commission and co-chair of NYC Census 2020. He also chaired the philanthropy committee that brought a resolution to the city of Detroit’s historic bankruptcy.

Before joining Ford, Darren was vice president at Rockefeller Foundation, overseeing global and domestic programs. In the 1990s, he was COO of the Abyssinian Development Corporation, Harlem’s largest community development organization.

Darren co-chairs New York City’s Mayoral Advisory Commission on City Art, Monuments, and Markers, and has served on the Independent Commission on New York City Criminal Justice and Incarceration Reform and the UN International Labour Organization Global Commission on the Future of Work. He co-founded both the U.S. Impact Investing Alliance and the Presidents’ Council on Disability Inclusion in Philanthropy. He serves on many boards, including Lincoln Center for the Performing Arts, the National Gallery of Art, Carnegie Hall, the High Line, the Committee to Protect Journalists, and the Smithsonian National Museum of African American History & Culture. In the summer of 2020, he was appointed to the boards of Square and Ralph Lauren. He is a member of the Council on Foreign Relations, the American Academy of Arts and Sciences and is the recipient of 16 honorary degrees and university awards, including Harvard University’s W.E.B. Du Bois Medal.

Educated exclusively in public schools, Darren was a member of the first Head Start class in 1965 and received BA, BS, and JD degrees from the University of Texas at Austin. He has been included on numerous leadership lists: Time’s annual 100 Most Influential People, Rolling Stone’s 25 People Shaping the Future, Fast Company’s Most Creative People in Business, Ebony‘s Power 100, and Out magazine’s Power 50. 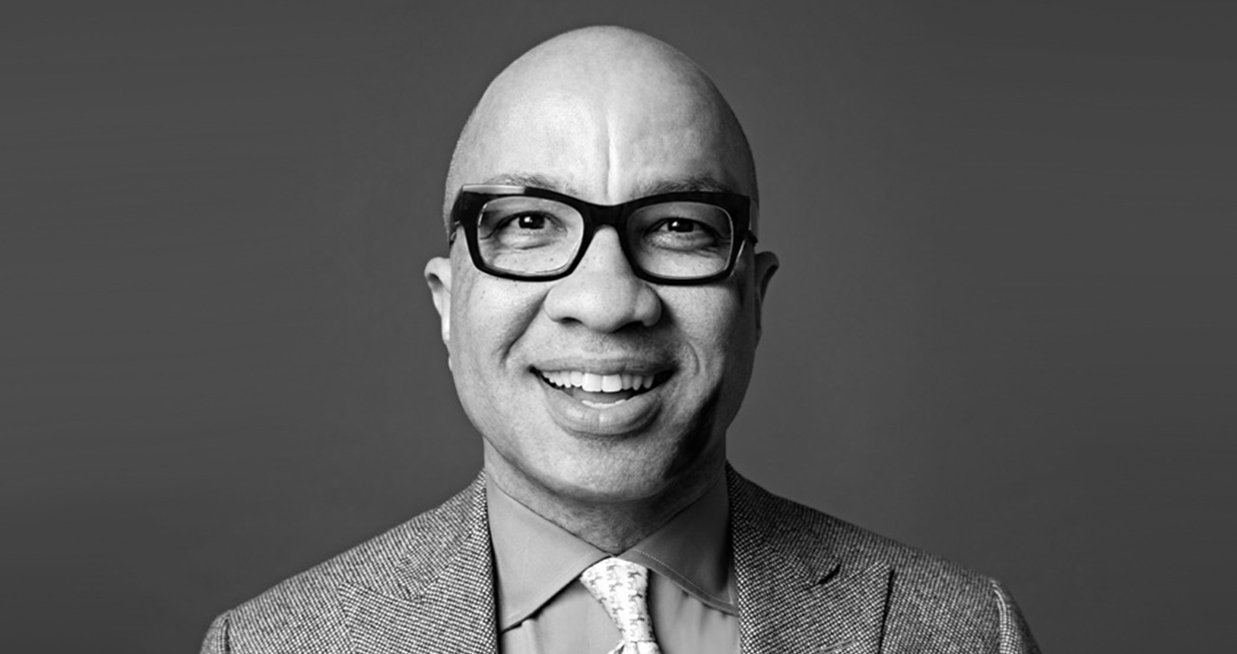