London Business School Finance Professor Alex Edmans – recently named a 2022 Kenan Institute Distinguished Fellow – says that for businesses today, purpose and profit need not be at odds. Rather, Edmans’ research finds purposeful business can both create shared value for society while driving strong shareholder returns. In his talk, delivered during an institute-hosted webinar, Edmans delved into the framework for purposeful business as outlined in his top-selling book, “Grow the Pie: How Great Companies Deliver Both Purpose and Profit.”

Purpose is “about actively creating value, doing things that you never needed to do but you do them anyway, because it’s good for society, but also fundamentally, it is good for business,” Edmans said. (Learn more about his model, view the complete webinar.)

Following his presentation, Kenan Institute Executive Director Greg Brown posed questions from the audience to Edmans, who – as part of his fellowship – is helping to guide the institute’s yearlong examination of stakeholder capitalism. Selected Q&A from that session is offered below, edited for both length and clarity. 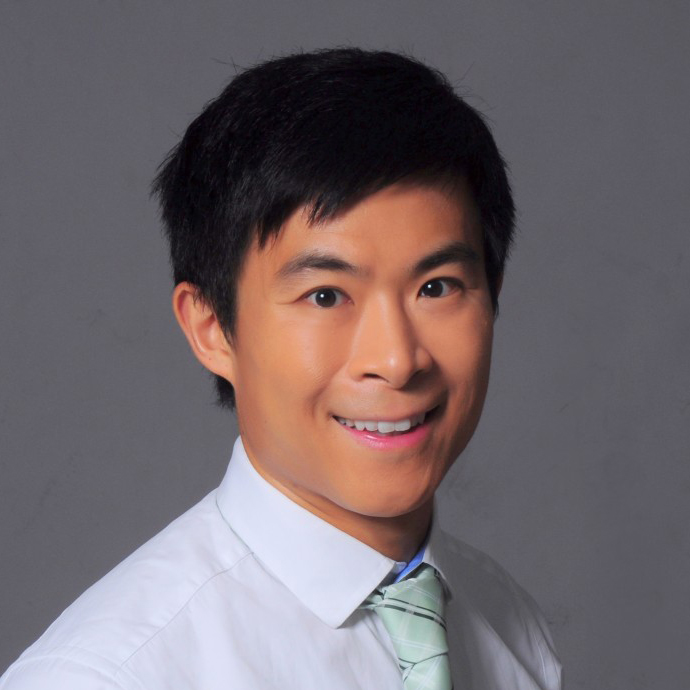 Greg Brown: Data indicate that equity ownership is increasingly concentrated among wealthier households. How does this change the calculus for different stakeholder groups?

Alex Edmans: This question raises another issue, which is what is the role of government – especially when addressing externalities like climate? Doesn’t the government need to come in and tax these things? Whose responsibility it is to set the nonfinancial objectives for the company? Now, there are some people who think it is investors who should do this. The Larry Finks of this world are telling companies how much carbon they’re allowed to emit, who they’re allowed to hire in terms of diversity, equity and inclusion. But one of the challenges of this is, who are the shareholders? They are the wealthy. They are the one percent. Some of these really difficult challenges are tradeoffs.

Take climate change, which is really important. But if you shut down all polluting plants, you are going to make a lot of people redundant. And those people are the 99 percent, and they are not well reflected by the asset management industry. So if we leave it just to asset managers to decide these things, it may well be that they’re not actually representing the aggregate electorate. One approach, which is one that I subscribe to, is that many of these should be democratic decisions. So why do we still allow fossil fuels? Why might we not have a carbon tax? The aggregate residents of the U.S. have elected a government where they actually say, yes, climate change is really important, but we think that actually there are other considerations here also.

Now there are at least two problems. One is maybe the government is not effective due to lobbying. Maybe there’s been heavy lobbying by the fossil fuel industry, which means that the government is not following aggregate preferences and that’s something that I am indeed very sympathetic to. The second flaw with leaving everything to governments is that there are some things that cannot be regulated because they cannot be measured. For example, you can measure carbon but you cannot measure things like corporate culture and therefore you cannot fine a company. So that’s when shareholders have to step in and have proposals on something like how to handle discrimination.

Greg Brown: How should we be measuring a company’s success with regard to living its purpose? Do you think the paradigms that are emerging around ESG are sufficient or will they evolve to capture your notion of purpose?

Alex Edmans: As a finance professor, I really believe that data is very useful. However, data is very limited. There are many dimensions of purpose that you cannot fully measure. So let’s go back to something like diversity and inclusion. Yes, you can measure things like the percentage of minorities on the board or in the wider workforce and senior management. But how can you measure things such as the corporate culture, which genuinely allows people to be themselves and to speak up? One of my issues with this data-driven approach to measuring purpose is that you can hit the targets but miss the point.

One analogy I often use is the U.S. No Child Left Behind Act in 2001. The debate we’re having about measuring ESG is pretty similar to the debate back then about measuring school performance. What we want to bring is accountability, which is the same language they used. Are we going to use those scores to decide capital allocation, which schools we fund and which we shut down? What happened is we came up with some consistent standard comparable metrics, which are standardized test scores. But we know now that teachers started teaching to the test. And so what I fear here is that, yes, we all are coming up with these ESG frameworks, but if there’s so much focus put on them, people might start teaching to the test. That’s not to say we should completely ignore the data. If you claim to be committed to diversity and your board is just full of white men, then clearly you have not lived up to your commitments. But, we also need to think about the qualitative information, too.

Secondly, what metrics should business leaders consider employing? When people think about the purpose, they say let’s just get on this ESG bandwagon and come up with some new things to show how well we do on ESG — this huge set of metrics. But I see ESG as just like nonfinancial information, and we thought about nonfinancial information for about 30 years. Some of you know the balanced scorecard idea of Kaplan and Norton. And what they said is that we want to expand our measured performance from just the revenues and profits to things like customer satisfaction, disclosures, employee turnover and more. They thought about the nonfinancial information that was relevant for the business called leading indicators. A leading indicator is only a leading indicator if it affects long-term performance. And, so, what measures should business leaders consider employing? They should be the ESG measures that will ultimately lead to financial performance in the future. And that is often different from the ESG metrics, which are often imposed by outside pressure. So you might have these standards-setting bodies, but it might be that what’s relevant to one particular business is not relevant for somebody else. Or you might have these stakeholders who say everybody should report issue X, when that issue might matter to some industries and not others. So what I like companies to think about is ESG as nonfinancial key performance indicators. What is something you would want to check internally as a management team to figure out whether your business on track?

Greg Brown: How do we get consumers to take action against companies who do bad things in society?

Alex Edmans: We often think that how companies are so large that an individual consumer really can’t do anything to influence them. But I do think customers now have even more power than they did in the past. The effect of a customer boycott — for example, deleting Uber or boycotting Volkswagen — sends a message. And you might have even more power than investors. An investor cannot sell without another investor buying. So at least in the short term, you cannot deprive the company of capital. Whereas if customers stop buying, it might be that nobody comes in and fills the place, so you might actually be depriving a company of capital. So if, indeed, those companies that do bad things, if customers do take action and these things spread, then that can actually be something which is quite powerful. This is one of the reasons why many companies are taking action on many of these important societal issues.

Greg Brown: Many companies manage ESG efforts at the top of the house, and purpose-driven action is not a socialized concept throughout the organization. You suggest companies make purpose-driven efforts ingrained in how teams operate day-to-day. How do you put systems in place that actively encourage purposeful thinking throughout an organization?

Alex Edmans: This is really important; otherwise, purpose is a nice mission statement and then it doesn’t filter through. There are two things that are important here. The first is to involve employees in purpose formation. So, people often think, management meets offsite, comes up with a great purpose statement, and then just returns and tells everybody to implement that purpose. But you can’t do that. What companies should do is not only include employees but go beyond employees and involve other stakeholders like their customers. For example, at the U.K.’s National Health Service, the purpose is really important because it is written in its constitution, and that’s enshrined in law. And so when they came up with the purpose internally, they said it’s ‘to help people make sense of the health service.’ But then when they talked to patients, the patients highlighted the importance of a decent death when the time came. And as a service, they focus on wellness and recovery. They had forgotten the importance of palliative care. Now, that is part of the National Health Service’s purpose in its constitution. So, it is important to have different people involved in the actual formation of your purpose.

The second is to develop teams that work together to make sure that your purpose is implemented. So sometimes a purpose statement might be pretty broad. Companies can form purpose teams to help individual departments think about what does this purpose mean for your particular unit. For example, Novo Nordisk has a team of facilitators who make sure that Novo Nordisk’s purpose is translated into local customs, since they operate in lots of different jurisdictions. If there is no way to translate this purpose to a new jurisdiction, they’ll report back up to management as to the challenges. Now, this might seem really deliberate, really mechanical, but I would say it’s intentional. Anything you care about, you’re not just going to say, let’s do it and just sort of leave all of the cards to fall. You’re going to try to intentionally think about how to put it into practice. Maybe at the start, it’s mechanical. But hopefully over time you will not need those purpose teams anymore. Rather, it will be ingrained into the culture. But I think it is giving respect to the magnitude of the problem and having a dedicated department with teams to put this into practice. 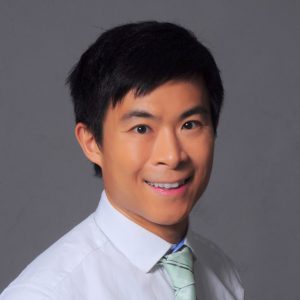 END_OF_DOCUMENT_TOKEN_TO_BE_REPLACED

Can Entrepreneurs Save the Planet?

Is Money Left on the Table When We Don’t Listen to Stakeholders?