What is the Economic Impact of COVID-19? 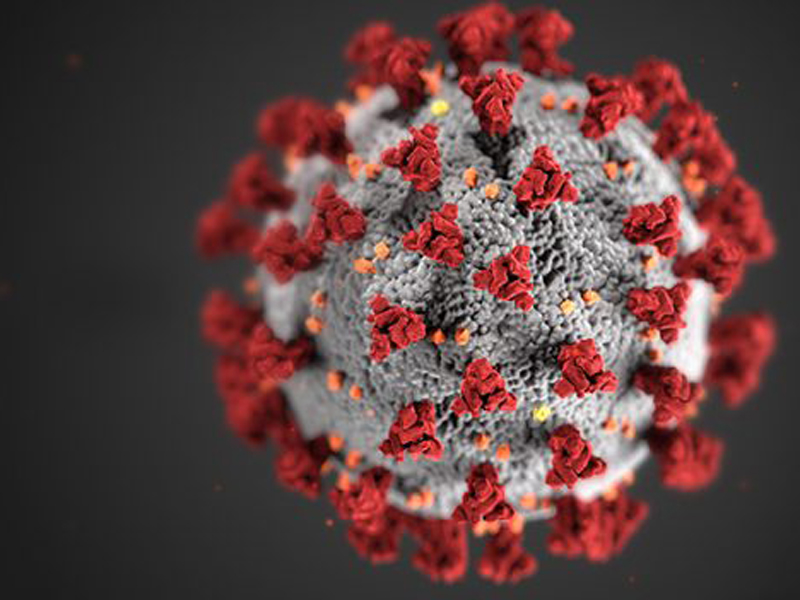 From small towns to big cities and everywhere in between, there is still a long road ahead to address the current economic crisis spurred by the coronavirus pandemic and adapt to the new normal, but NCGrowth and SmartUp have been hosting webinars to provide communities with key resources. On Wednesday, May 20, three panelists offered their perspectives to explore the economic impacts of COVID-19.

Dr. Jason Jolley, a native North Carolinian, is a professor of rural economic development and MPA director at the George V. Voinovich School of Leadership and Public Affairs at Ohio University. Jolley’s work on the COVID-19 crisis has focused on several areas in Ohio and Midwestern states, including healthcare, durable goods and state governments.

Dr. Patricia Mitchell is part of the Department of Government and Justice Studies at Appalachian State University. After spending several years with local and state governments, she served as assistant secretary for rural development at the North Carolina Department of Commerce. Mitchell has been taking a qualitative look at communities in North Carolina during the crisis.

John Quinterno, founder and principal of South by North Strategies Ltd., a research consultancy specializing in economic and social policy, and instructor for Duke’s Sanford School of Public Policy, is looking at the issues through the lens of what happens in North Carolina’s labor force. For example, 1.2 million people in the state have filed for unemployment insurance since March 15, 2020. This massive crisis presents a key challenge from a policy perspective.

When discussing whether particular groups or industries are being hit harder than others, Quinterno shared that, based on unemployment data, all major industry groups (e.g., education, healthcare and manufacturing) have been affected, which, in turn, has an impact on all segments of society. Jolley added that, since rural areas are usually more dependent on one or two industries, they are less resilient than urban areas. As many smaller businesses in these communities, such as mom and pop stores and restaurants, are also hanging on with a much-reduced cash flow, Mitchell noted that these businesses will undoubtedly suffer. For example, the NC Main Street Program just completed research that assumes that 30 to 50 percent of downtown establishments may go out of business. In addition, the panelists pointed out that groups that have traditionally been more disadvantaged—people of color, older populations, the immune-compromised and so on—are also particularly vulnerable from an economic perspective.

The panel also discussed applying lessons learned from previous economic shocks. Jolley emphasized that promoting a diverse economic base is important, since diverse economies tend to be more resilient. “For example,” he said, “What can we do to ensure that more of the equipment for fighting COVID-19 is manufactured in the U.S.?”

Mitchell said that communities with strong leadership that works to identify economic opportunities also tend to fare better than those without such leadership. Therefore, communities should engage in “place-making,” coming together for a deliberate conversation on what they want their community to look like. All panelists agreed that the virus will continue to affect behavior moving forward (e.g., social distancing), with residents potentially opting to leave metro areas in favor of rural ones. Economic developers and community leaders must then look for opportunities even in the midst of the crisis, and consider the question of what they can do to support their vision of growth for less populated rural areas.

Additionally, panelists pointed out that economic developers are looking at much different things than they were four or five months ago. Since the crisis is unfolding much faster than existing data can be analyzed, the numbers are not even showing the full magnitude of the crisis’ impact. To better understand what’s happening in local areas right now, the panelists recommended several different resources, including the Department of Commerce to get a sense of labor markets, and the Census Bureau for a real-time snapshot of sentiments from households (North Carolina included). At the local level, paying attention to things like Medicare enrollment is also important.

During the Q & A with webinar participants that followed, speakers expressed concern about equal access to infrastructure (e.g., adequate broadband access) for all rural residents, pointing out that more attention is needed on the human need crisis that’s showing up in the data. When considering potential policy decisions, both Quinterno and Jolley agreed that any long-term response will ultimately have to be at the federal level, with direct aid to households and businesses. Mitchell noted that executive and legislative leaders need to listen to those in charge of local communities, such as town or city managers, for a better understanding of how policies will affect local areas.

Panelists wrapped the session by sharing specific areas where they are currently finding optimism. Although Quinterno said he thought the country failed to learn a lot from the Great Recession, he pointed out that one of the positive aspects of the COVID-19 crisis is that it has focused more attention on labor market issues such as low wages and working conditions. Jolley shared that another positive is the potentially renewed focus on supporting local food markets, giving back to farmers and local businesses and keeping dollars in the local community. Mitchell added that economic developers understand that things are going to be different from here on out, and are willing to engage with that. She said, “We don’t want to be here, but we’re ready for that fresh start. Let’s find the best way to continue growing from here.”